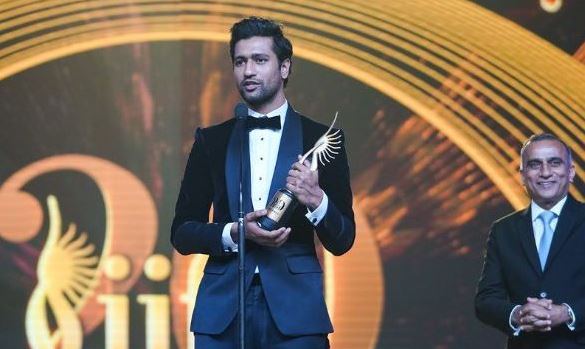 Outstanding performance by a director in last 20 years: Rajkumar Hirani for Sanju

Best film of the past 20 years: Kaho Na Pyaar Hai

List of Cricketers who have scored 10,000 runs in ODI

Currently there are 14 international cricketers have hit 10000 runs in the ODIs. There are 5 Indian batsmen out... read more

India has successfully test-fired air-to-air missile Astra from Sukhoi-30 MKI. The indigenously developed missile was tested off the coast of Odisha... read more

The Reserve Bank of India has imposed restrictions on Punjab and Maharashtra Co-operative (PMC) Bank for a period of... read more

Krishna Wildlife Sanctuary land to be extended • Forest Department has recently identified around 300 hectares of revenue land for... read more